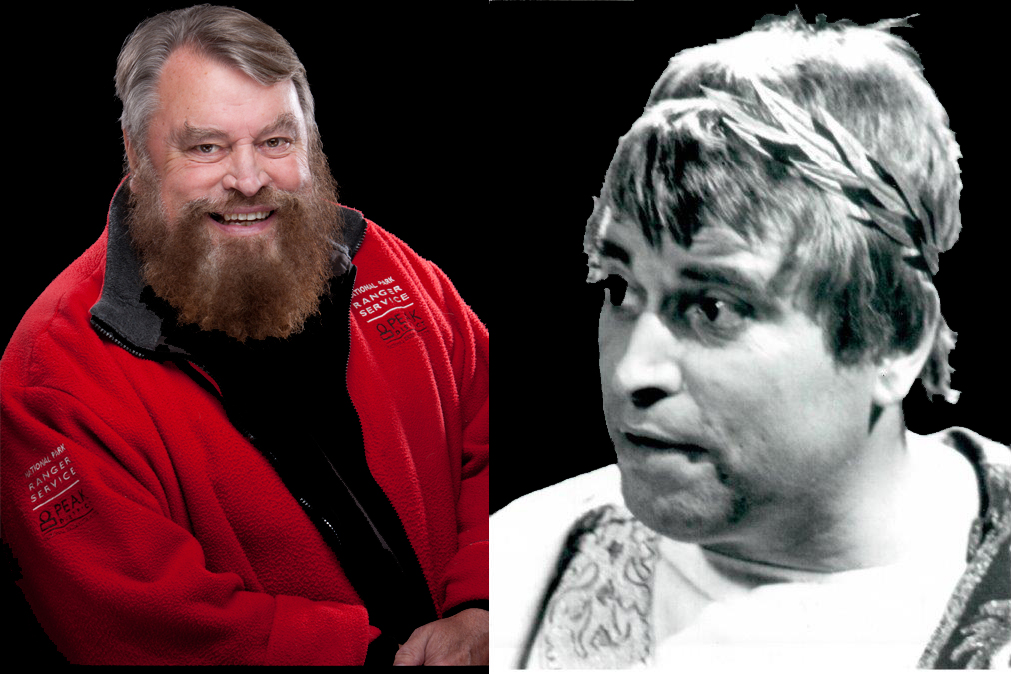 GORDON WAS MOST CERTAINLY ALIVE AFTER THIS NIGHT!

When a guy’s asked to bring something down to for a charity auction and he kindly throws in a pair of boots he wore while trekking across the magnetic North Pole then you know he’s had a life. When that person takes a seat next to you and tells you all about befriending David Attenborough 50 years ago in reference to his 3,000 housepets before the main starter, or throws in an aside about meeting the Dalai Lama while relating stories about going through Cosmonaut training and then his friendship with Peter O’Toole that you begin to think that people use the word, ‘legend,’ way, way too easily.

Last night Brian Blessed came down for a Truants dinner to benefit Teenage Cancer Trust, Nordoff Robbins, and Childline, and for my sins I was the one to interview him. I say, ‘interview,’ – I got four questions out in 40 minutes, but that’s three more than I predicted because the man’s just done it all. I won’t even try to relate the full, exquisite detail of his story about what it takes to have a shit while camping on Everest during a snowstorm, but safe to say it took him 20 minutes and it was deeply rewarding and hysterically funny. So did the way he related his thoughts on his final moments before surviving a plane crash in Venezuela, or holding the room in pin-drop silence while reciting a passage from TS Eliot’s Little Gidding, which pretty much sums him up completely: We shall not cease from exploration, And the end of all our exploring, Will be to arrive where we started, And know the place for the first time…
In his voice? Just – wow.

The thing that’ll really stick with me, though, is a moment after it was all done that the subject of whale hunting came up, and how frustrating it is that it still goes on and is increasing in some parts of the world. He says, ‘what do you do?’ I kinda nodded in resignation as you do, and he turns to me and says, pointing at my chest: ‘No, no, what do YOU do? What will you? I mean you.’

Too effing right, Brian. I’ll think about it.
What a night and what a delightful, generous legend. I’m a very lucky man.
#truants #teenagecancertrust #nordoffrobbins #tseliot #charity #childline

This event raised £9,523 for the three charities. 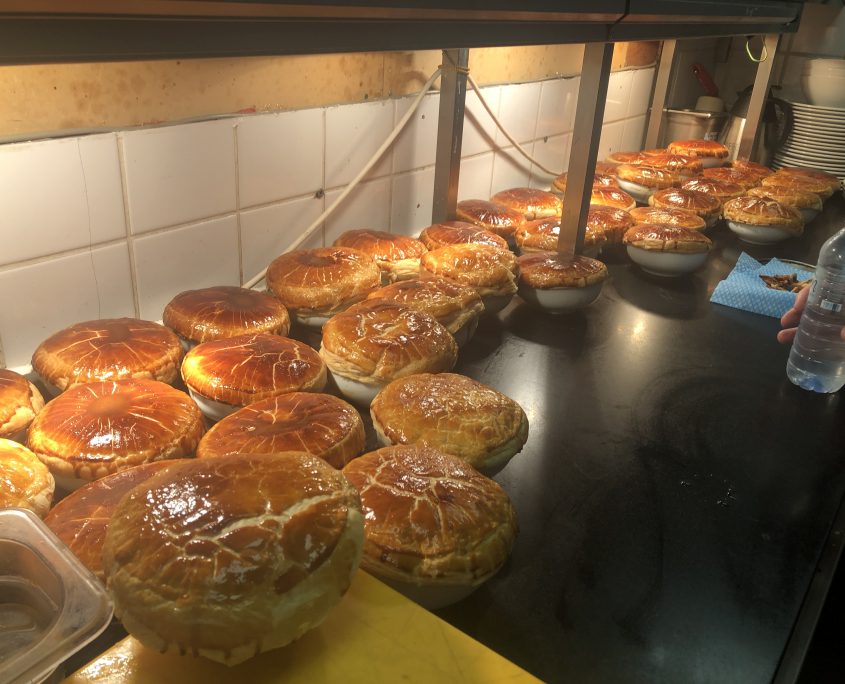 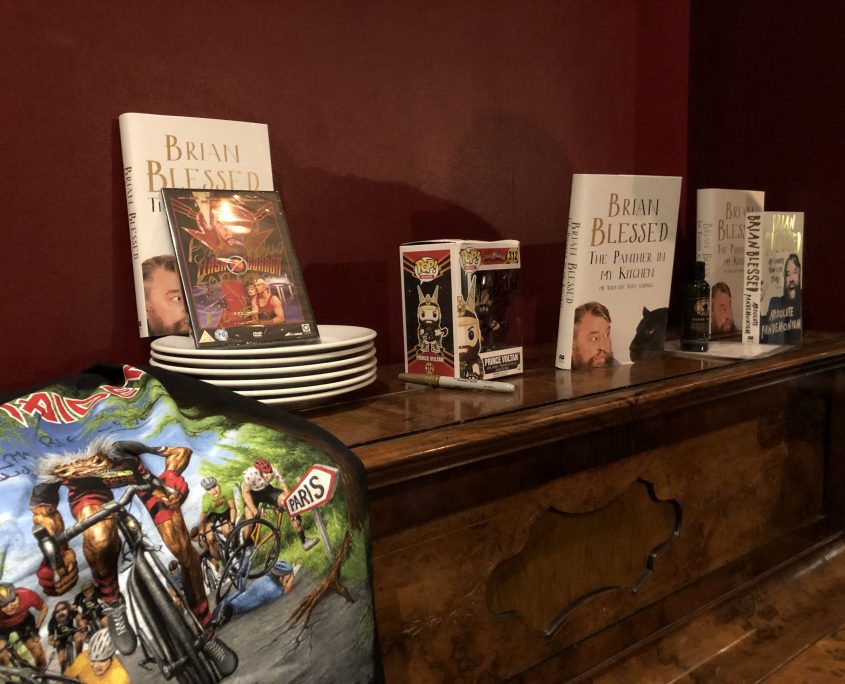 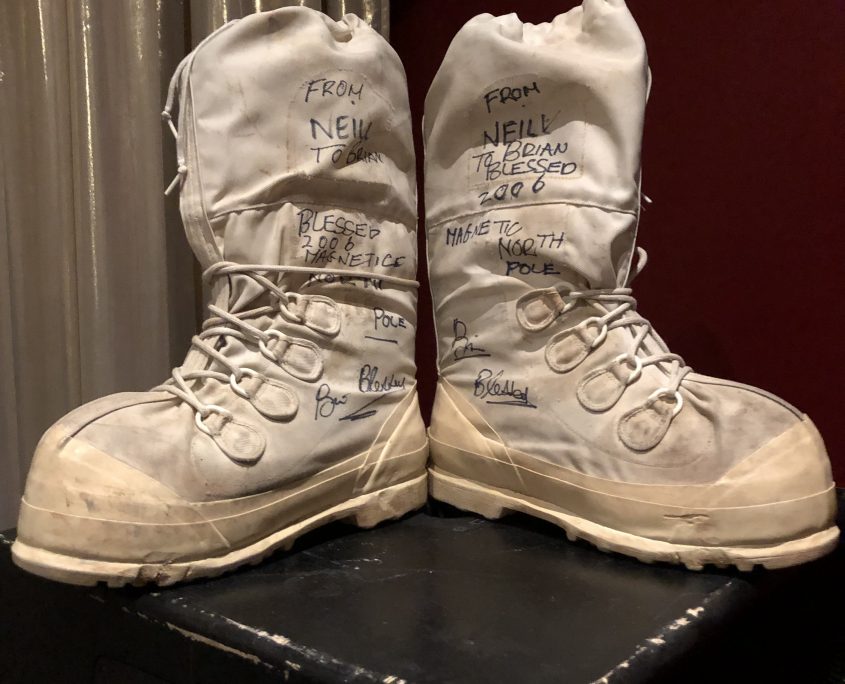 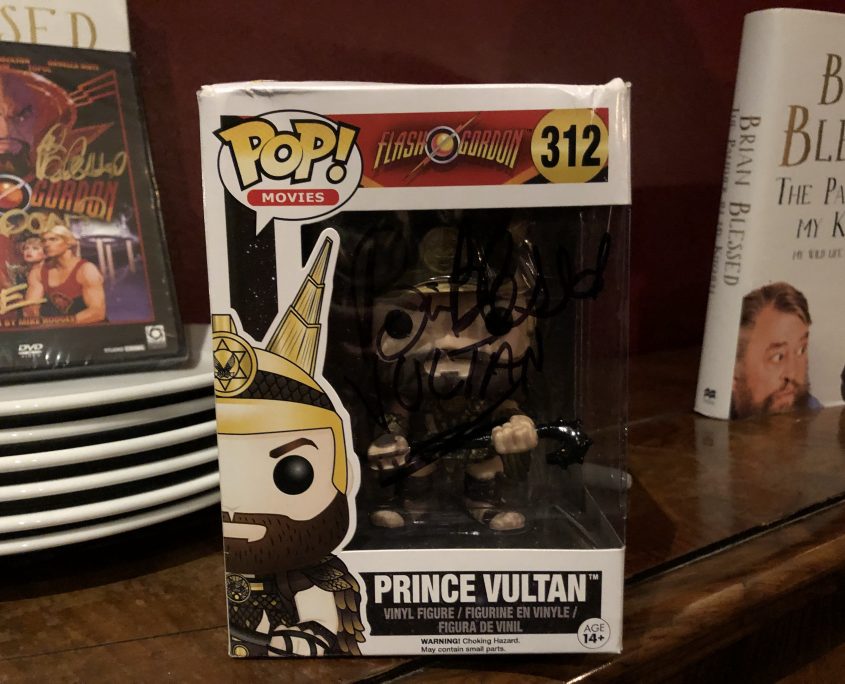 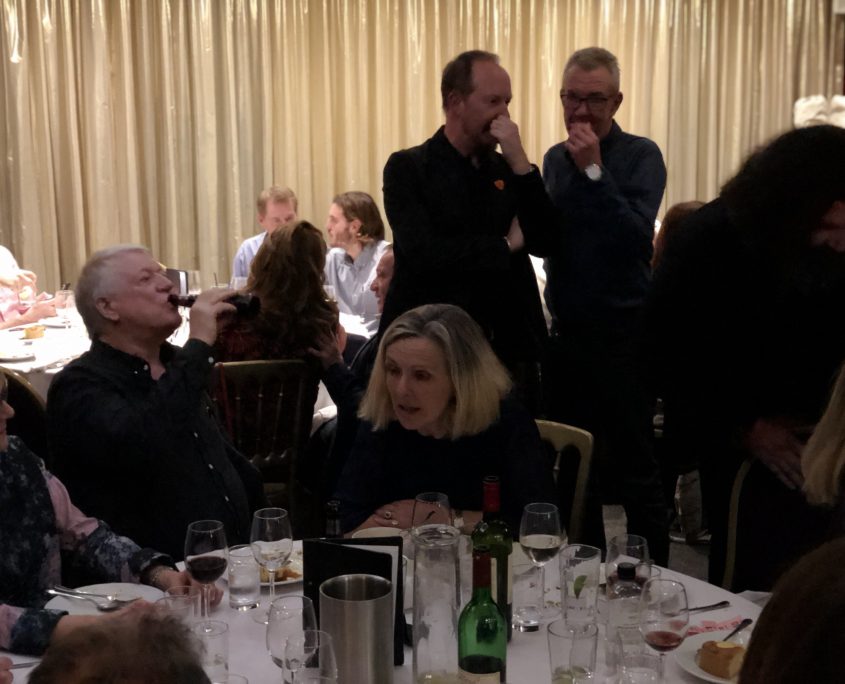 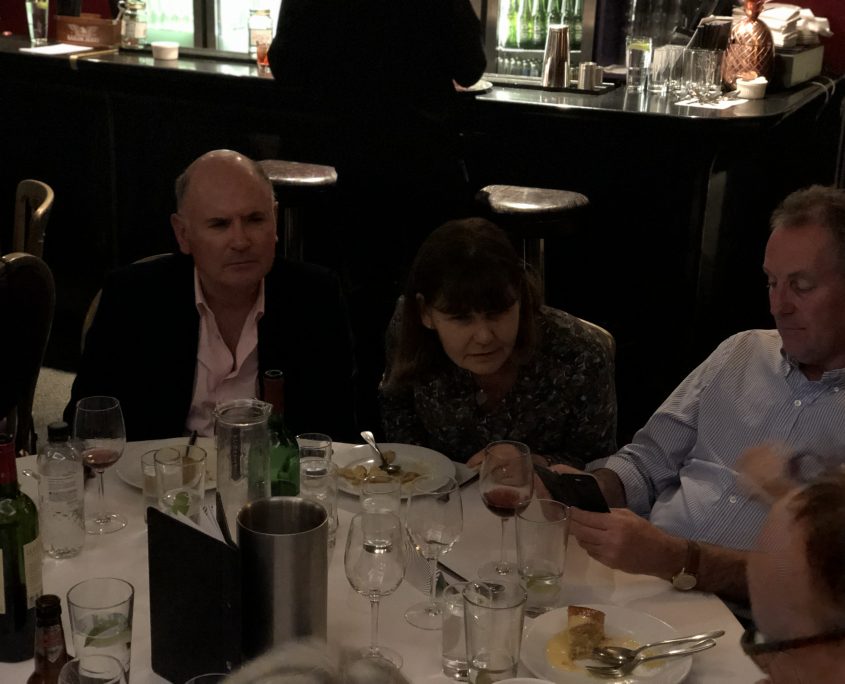 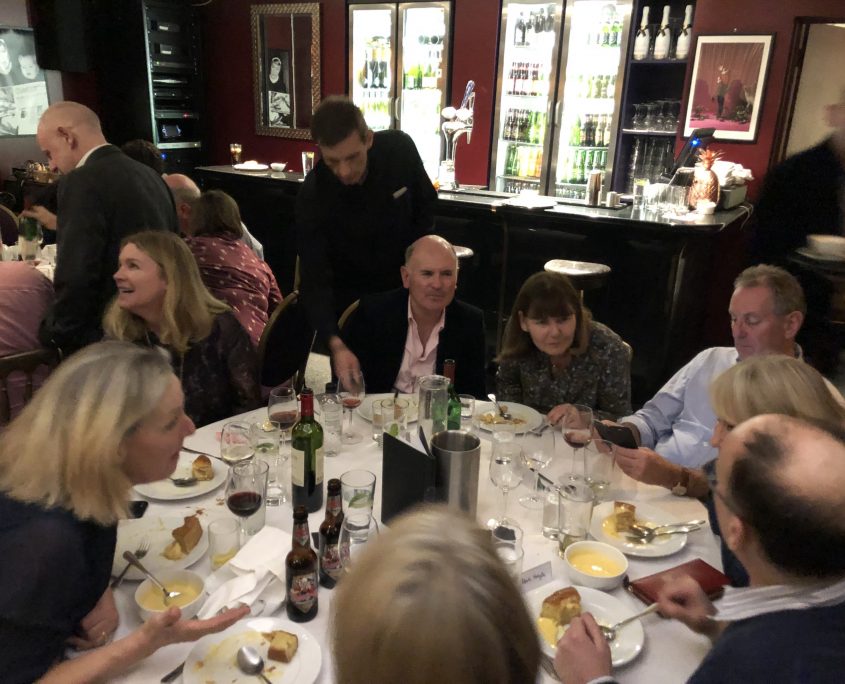 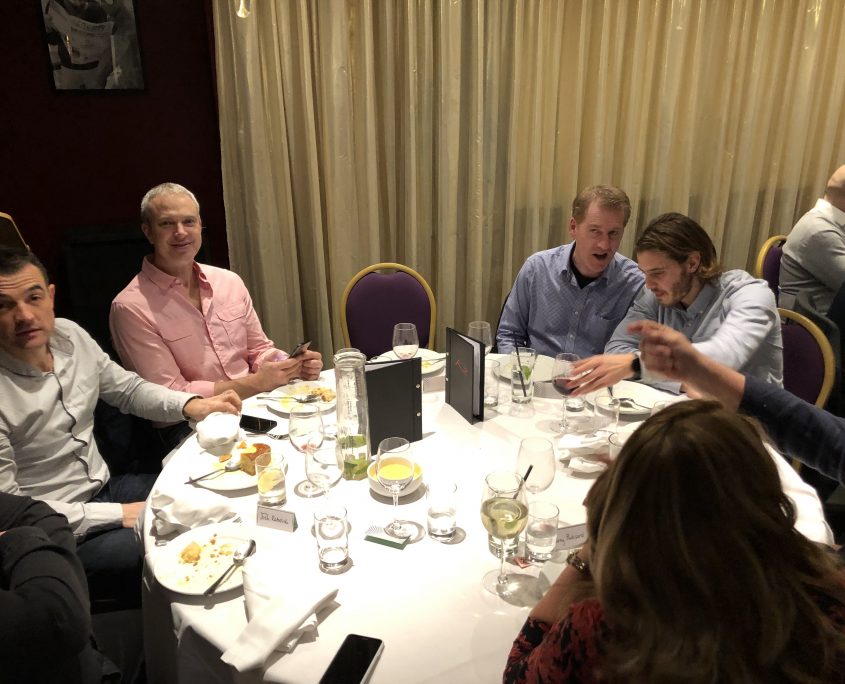 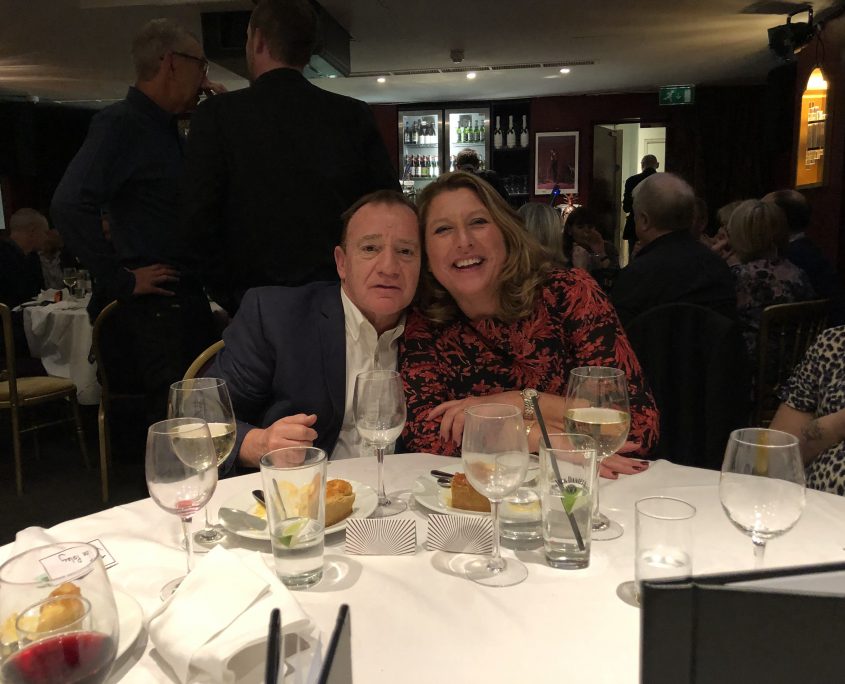 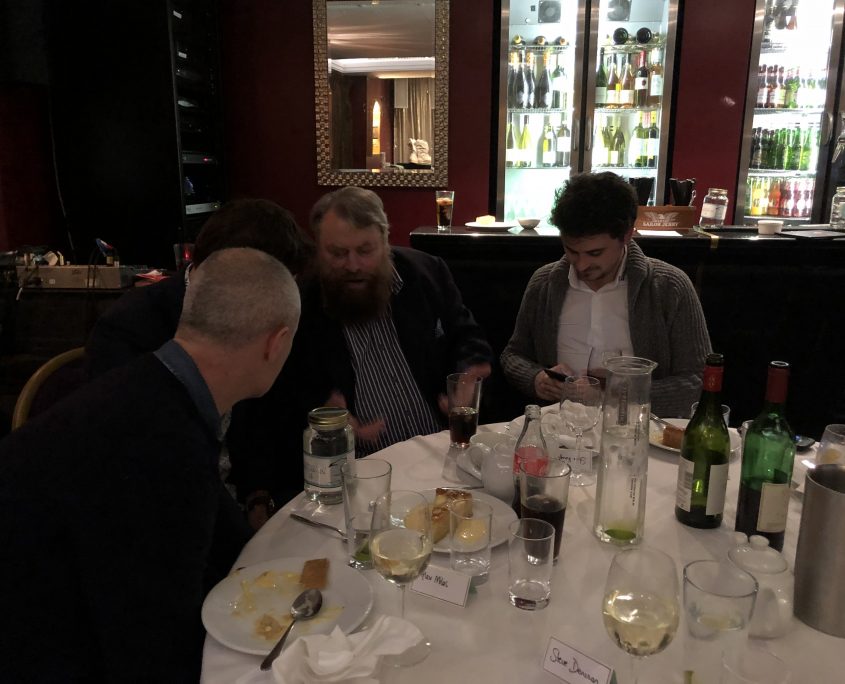 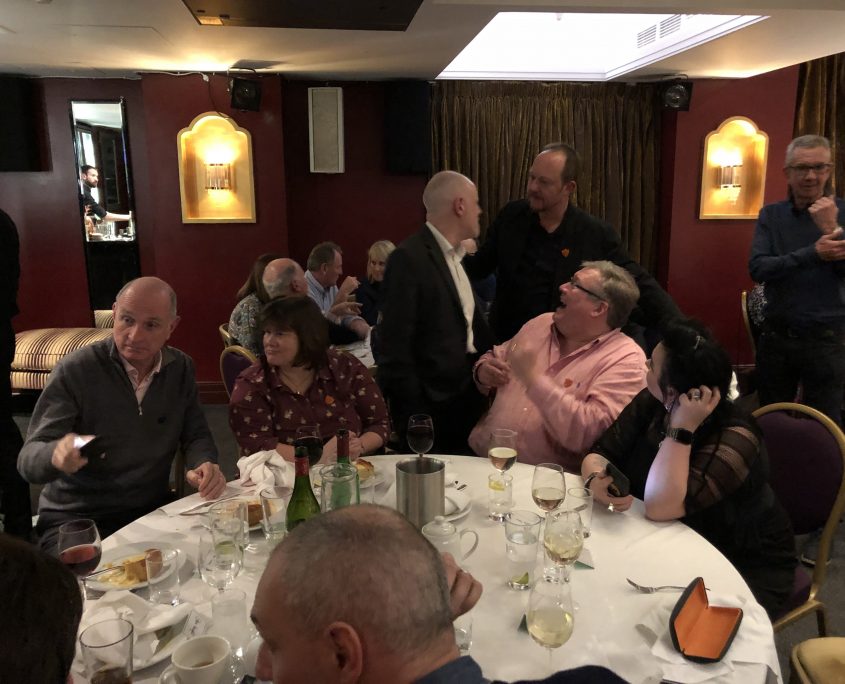 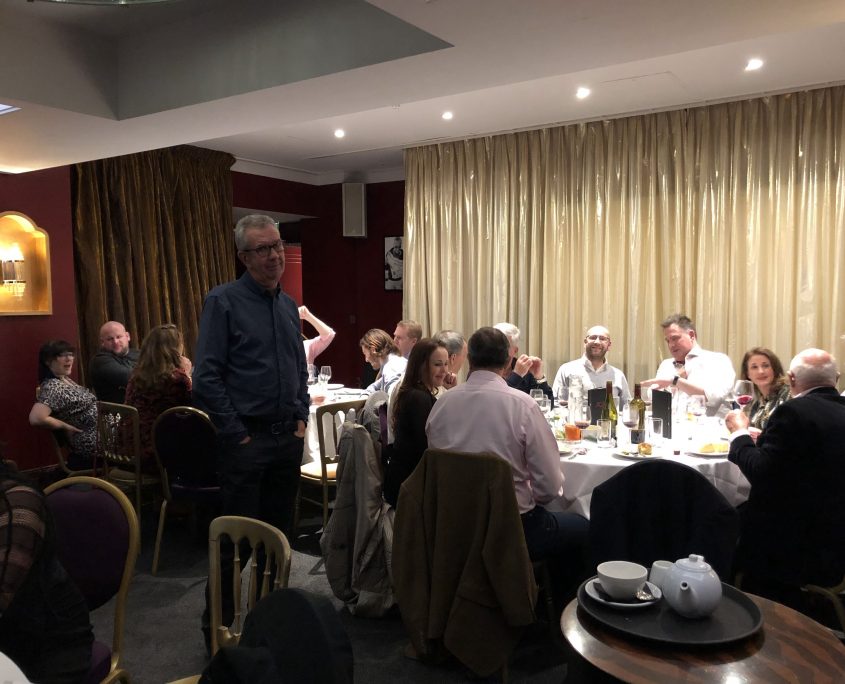 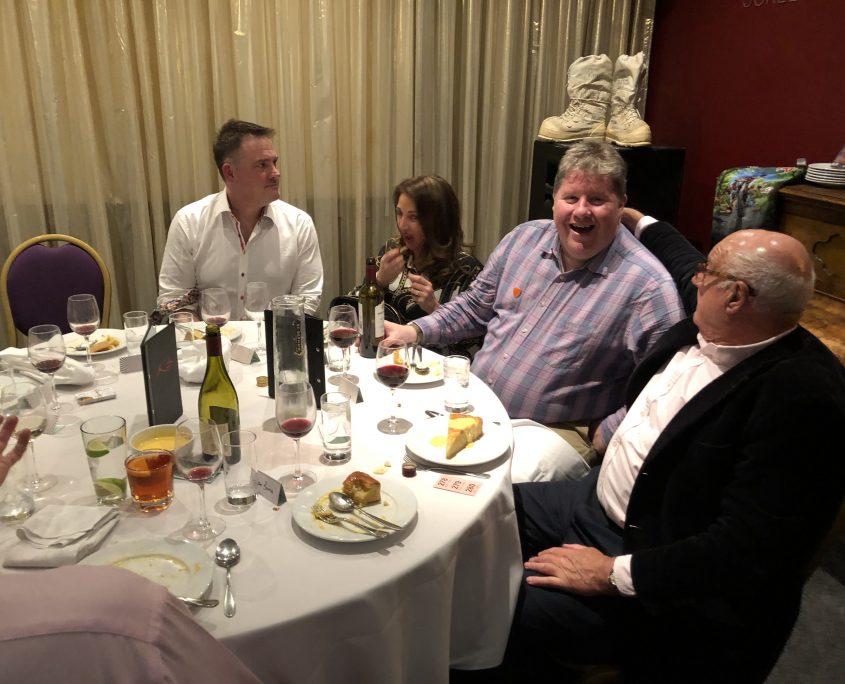 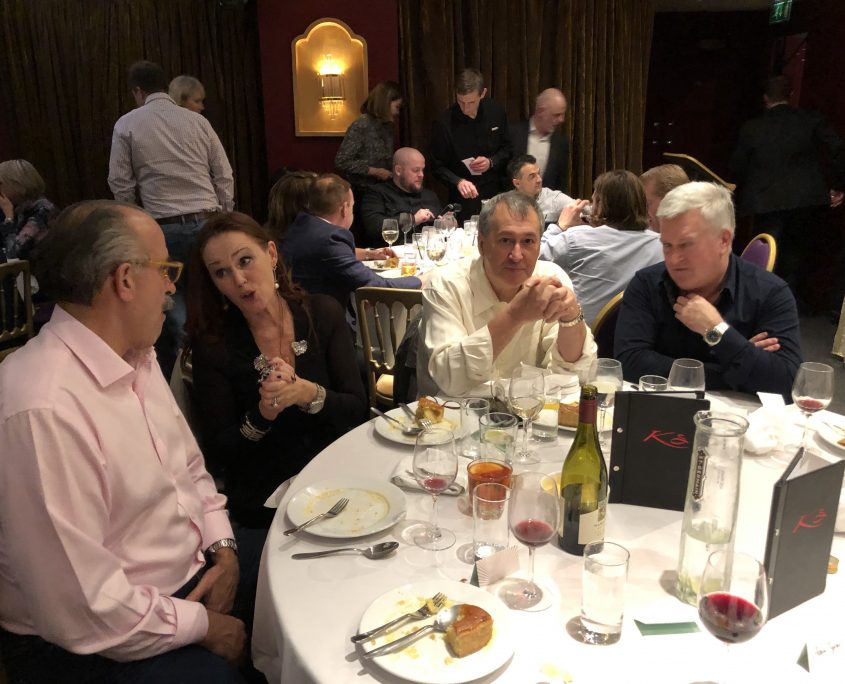 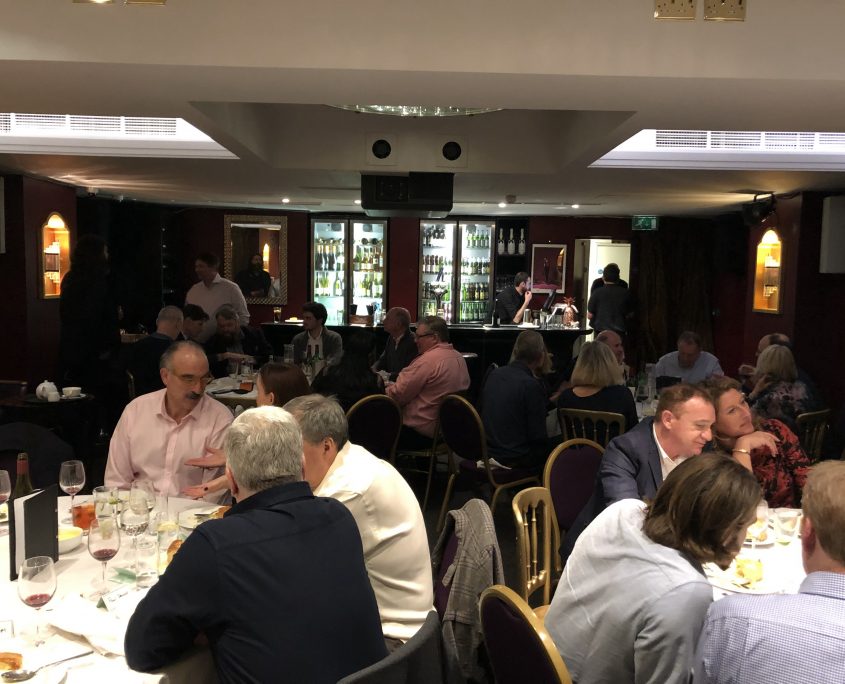 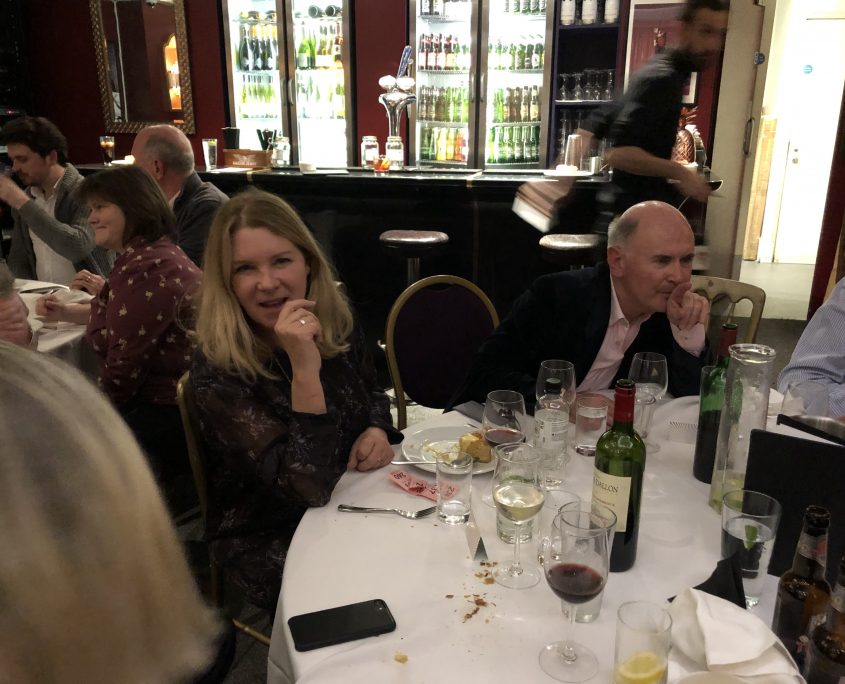 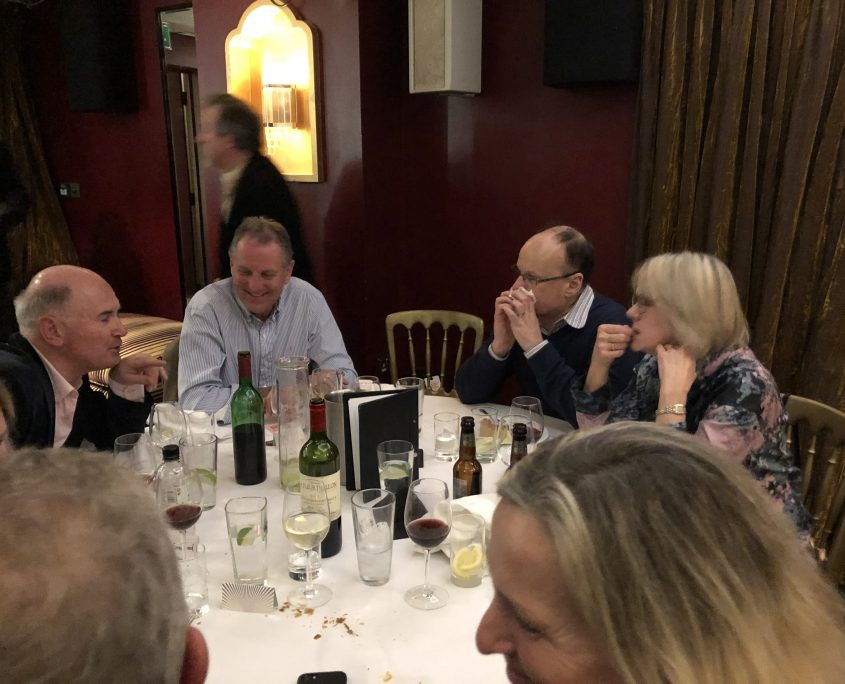 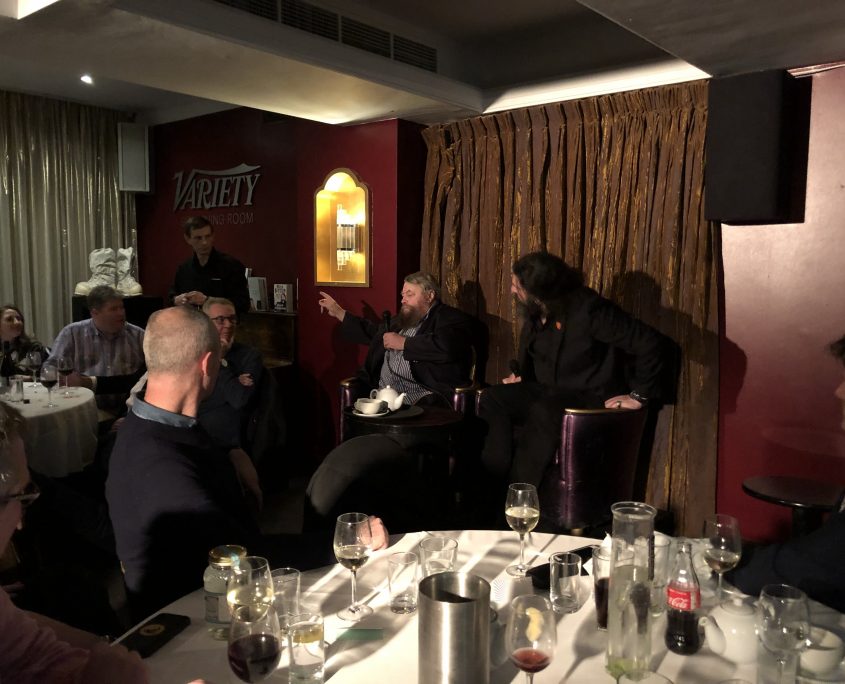 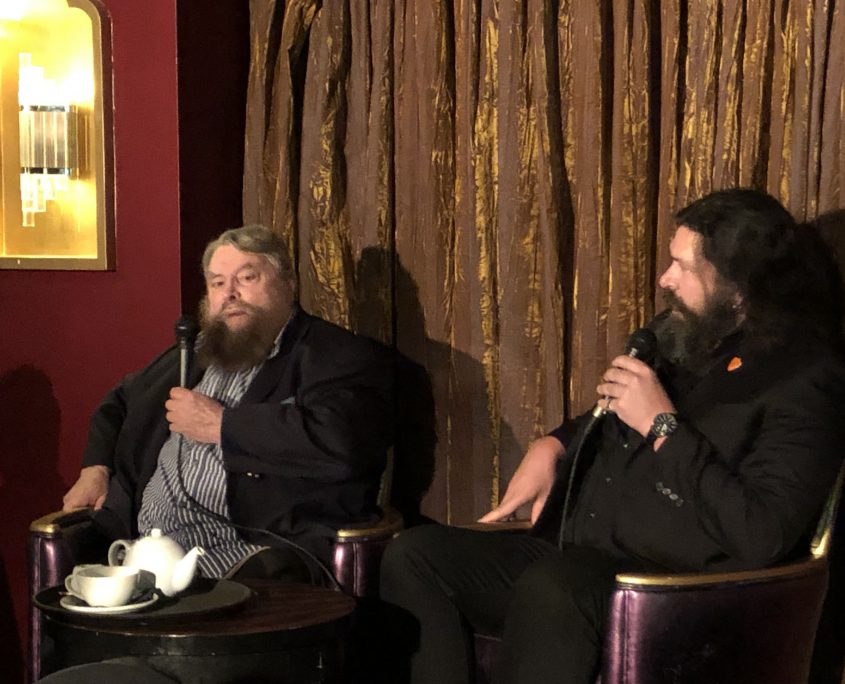 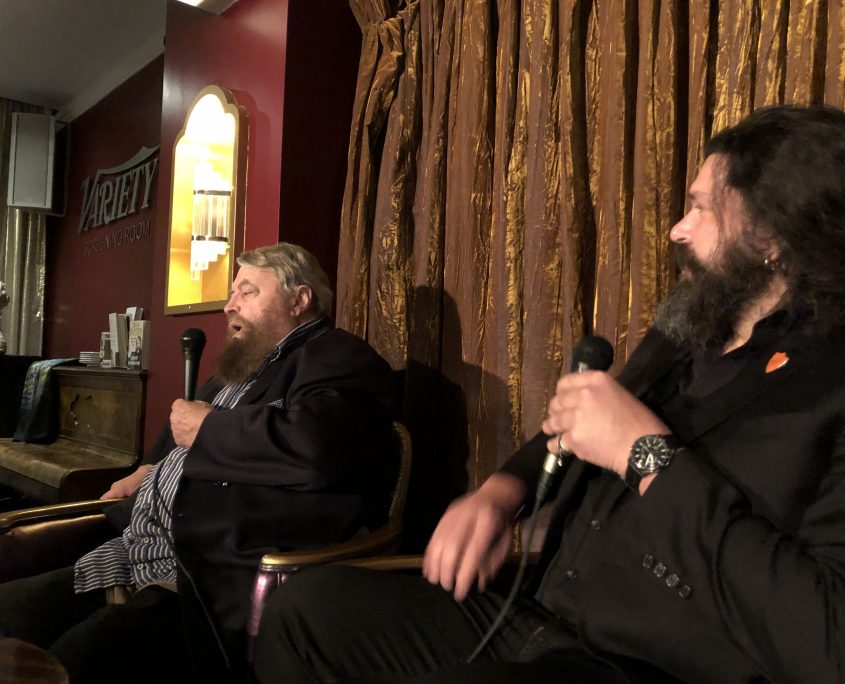 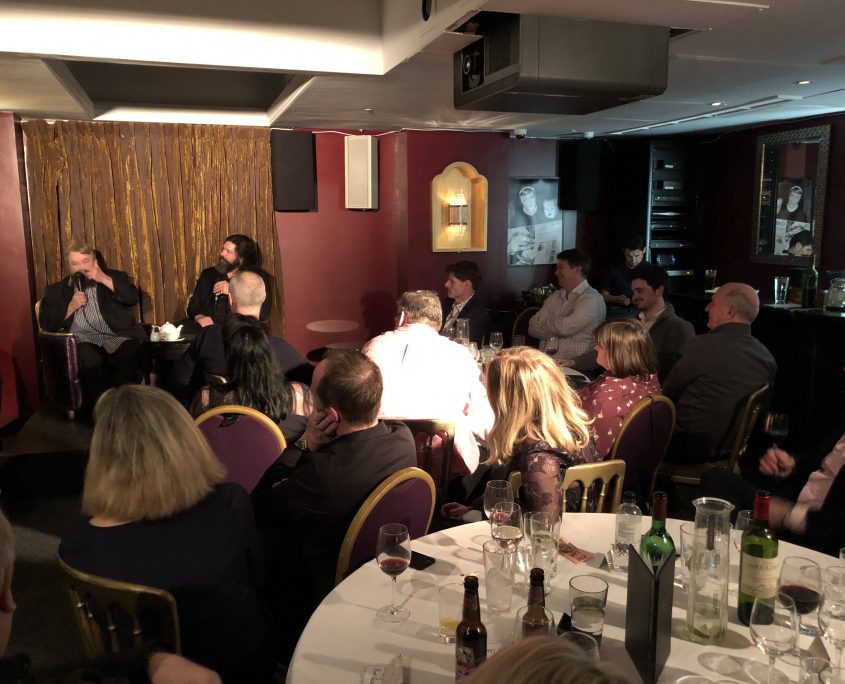 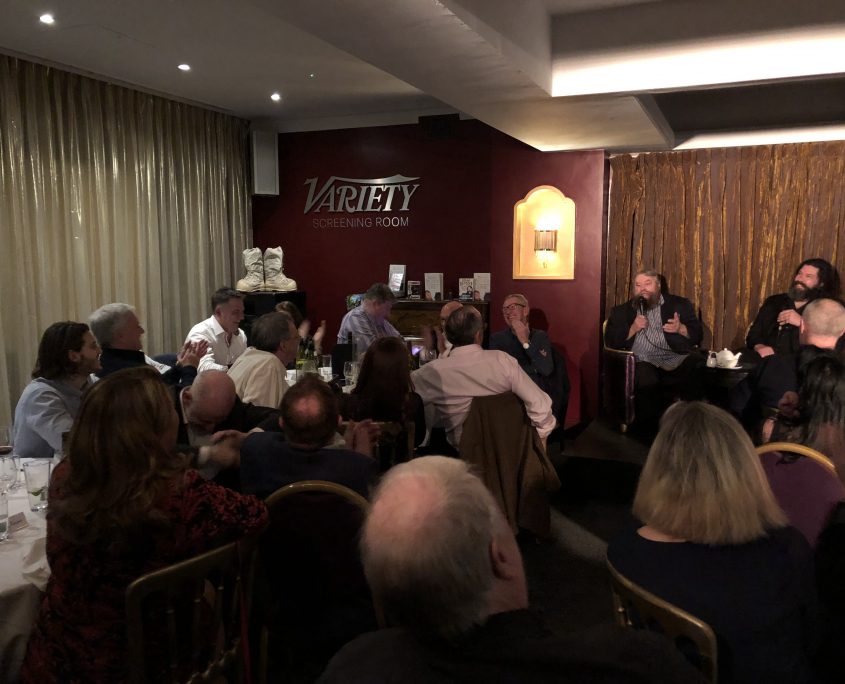 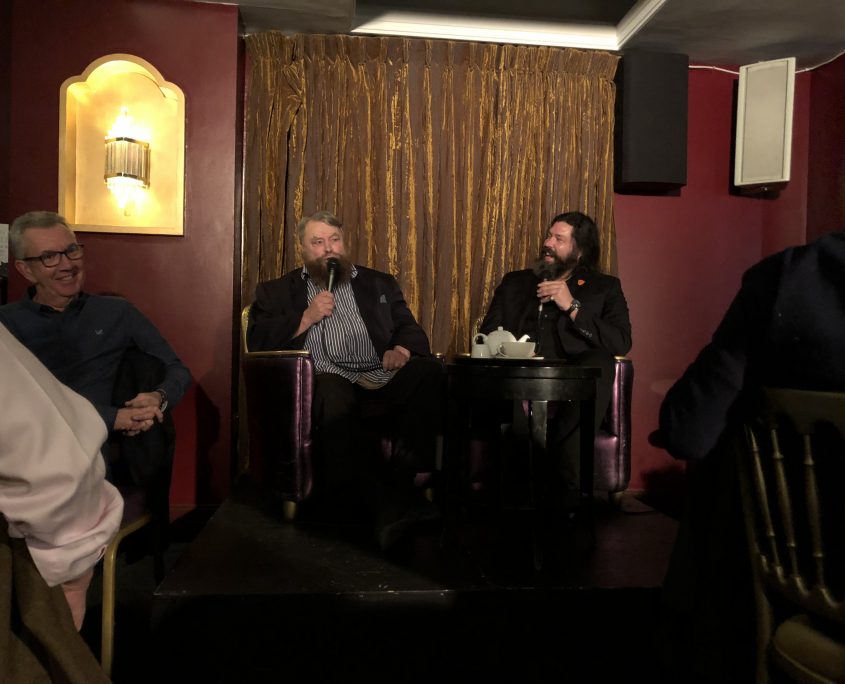 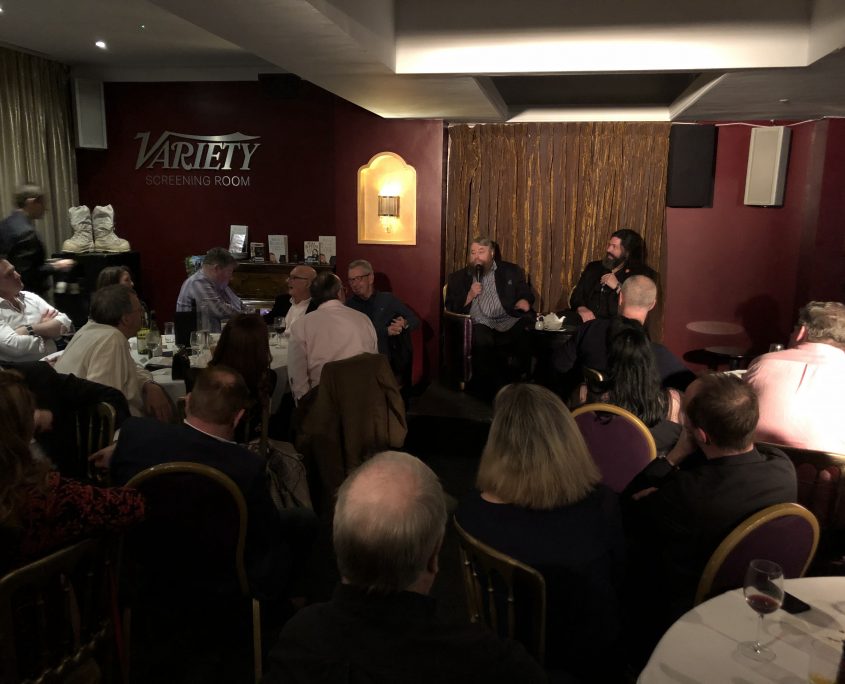 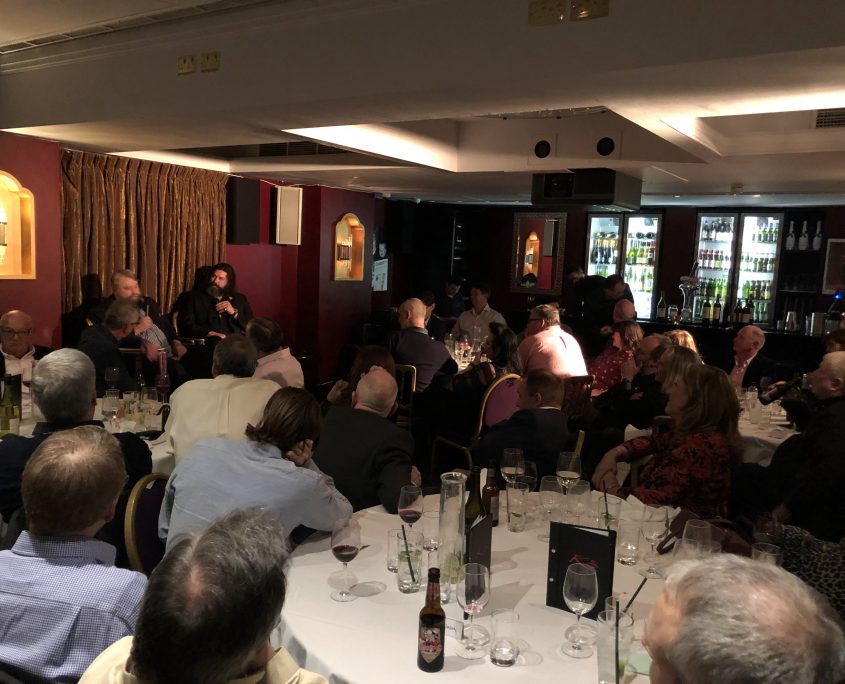 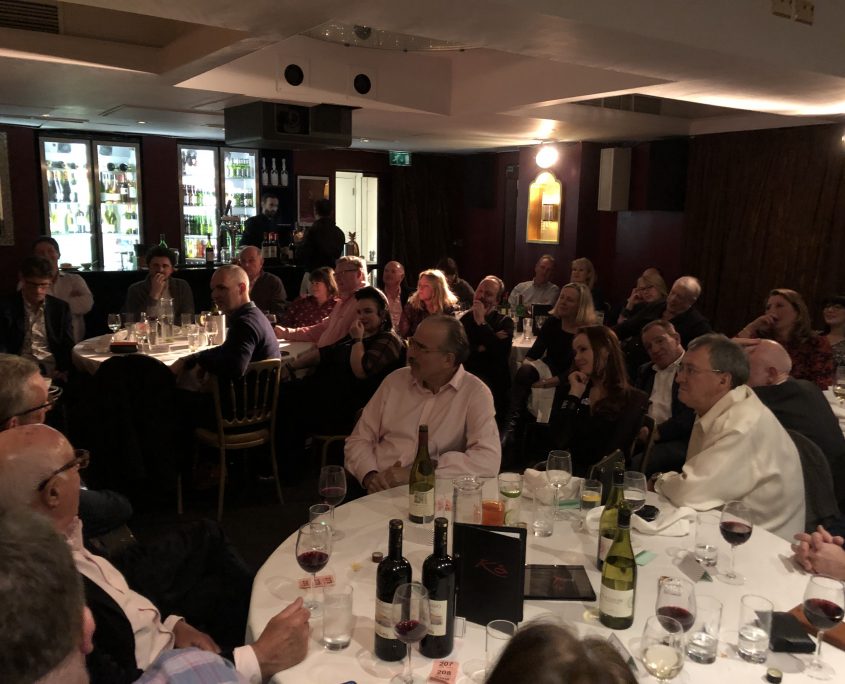 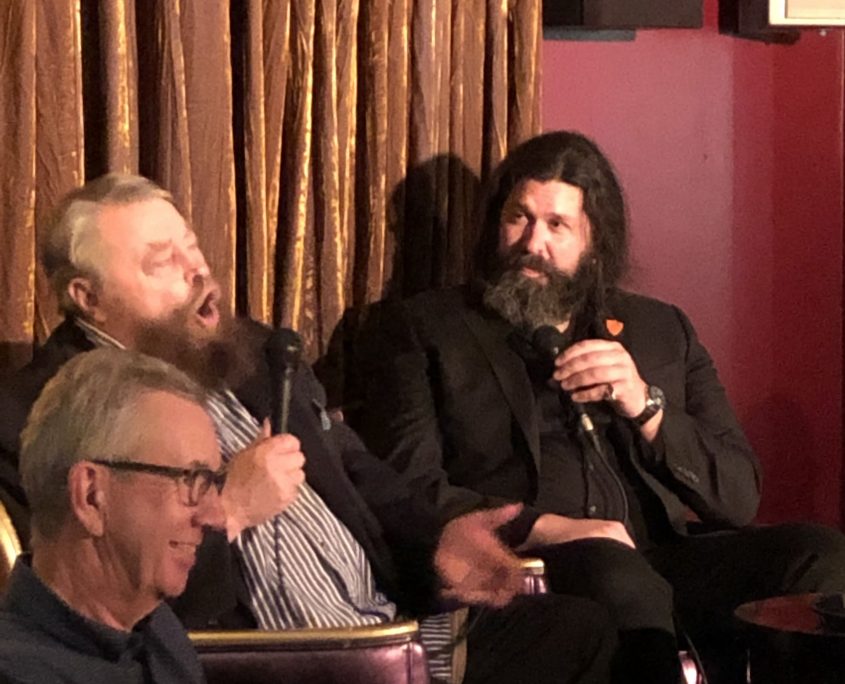