It’s said that mighty oaks grow from small acorns. It should also be said that’s especially true of acorns that have been soaked in beer. It feels like yesterday. Back in 2012, Iron Maiden manager, Rod Smallwood, invited me on one of his now infamous charity cycle rides, the Truants. This particular one was through the foothills of the Atlas Mountains out in Morocco in some truly blistering heat. It was hard, but it was also genuinely one of the best, most fulfilling experiences of my life. It had been years since I’d cycled – life and the demands of work had gotten in the way and I doubted whether I could finish, but like a lot of people out there for the first time I surprised myself, and my face ached from all the grinning. What I didn’t know was that it was about to get a million times better. It was early evening in Marrakech, and the heat was just about bearable for the first time. Rod cracks over a beer, turns to me, and says… “So how you planning on getting to Download this year?”

That moment saw the birth of the Heavy Metal Truants, and to say it’s been a remarkable journey is an understatement. Just like our mascot, created by Matt Dixon out of the goodness of the heart, our little cycle ride has evolved rather significantly over the last ten years.

Since 2013 the Heavy Metal Truants have been breaking a sweat to raise funds for childrens’ charities in the name of heavy metal. Open to all, HMT has seen metal fans, bands, and industry types banding together to help raise over £1 Million both through charitable activities throughout the year like the Monster Rock Auction and our Heavy Metal Curries, but primarily through our traditional, now legendary annual 175-mile cycle from London to the hallowed heavy metal ground of Castle Donington and Download festival in June.

Covid-19 couldn’t stop us. 2020 the heartbreaking cancellation of Download Festival, so we came up with a virtual way of doing Heavy Metal Truants which also added walkers and runners into the mix from all over the world, as well as some epic stretch targets for those on two wheels. The spirit caught on, and it became our biggest event to date. In 2021 we did the same and smashed our first £1 million pound running total in the process. What’s next? We want to make ten. Our chosen charities have been hit hard by the pandemic – they need it, the kids need it, and so in our tenth year we’re going large with our first-ever hybrid physical and virtual event.

That’s because our chosen charities, who work so hard to support children and young people need our support now more than ever, so we call on all metalheads from around the world to join us in the name of heavy metal. Every year has had a theme or a nickname, and in our 10th year we’ve co-opted the immortal words of Monty Python in shouting “blessed are the cyclists, the runners, the charity fundraisers, and cheesemakers!”

Between May 30th and June 10th we invite you to enter the annals of Heavy Metal Truants fame with challenges from cycling, walking, running, and more. All proceeds will go to Teenage Cancer Trust, Childline, Nordoff Robbins and Save the Children: they’ve been devastated by these troubled times and they kept going, so we’re going to keep going to – join us. We’re not the messiahs, but we can make a difference.

We don’t stop at the finish line, to join or find out how else you can support hit us up at heavymetaltruants.com 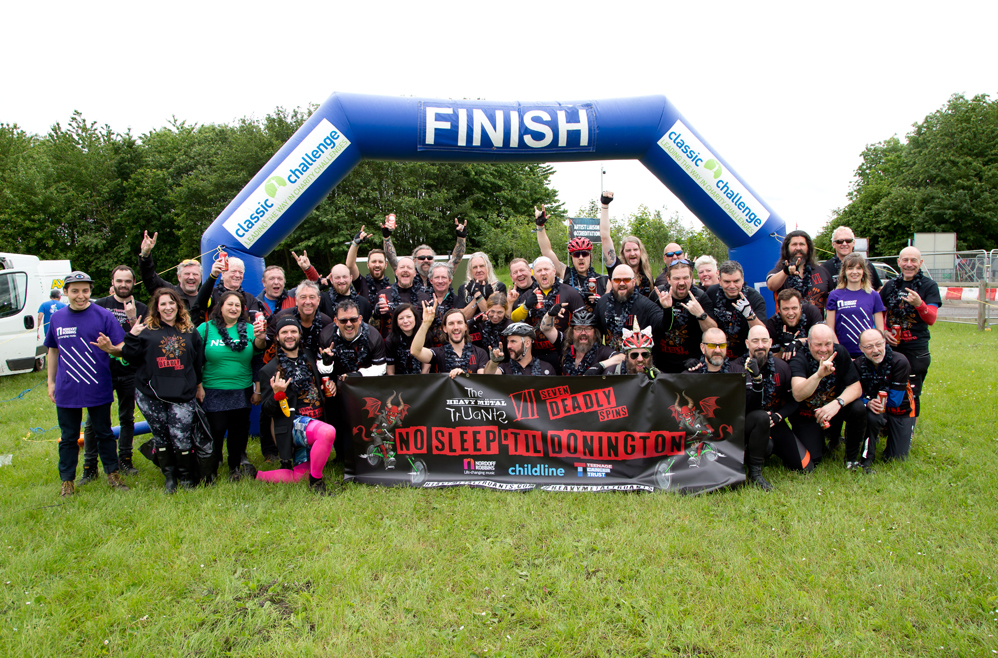 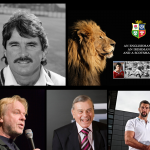 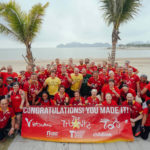